Man charged after toddler is hospitalised with second-degree burns 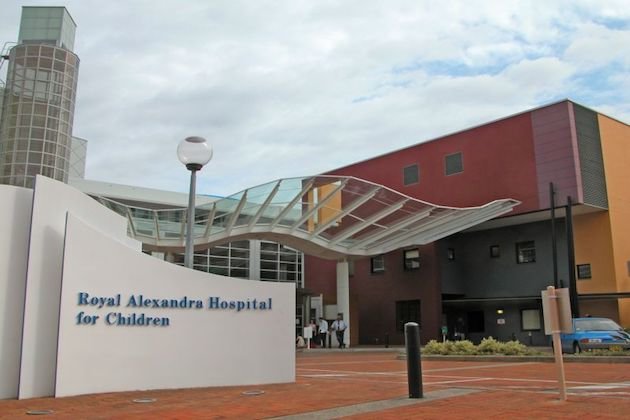 <p>BATHURST, Central West NSW, Australia - A 30-year old man appeared in Bathurst Local Court on Monday after allegedly assaulting a two-year old boy on Sunday.</p><div><p>The drama began when detectives from the Central West Police District were called to Condobolin Hospital about 3:30am on Sunday, after a two-year-old boy was admitted with second-degree burns to his face and back.</p><p>The detectives were told the boy was in the care of his mother&rsquo;s partner while she was at work the previous evening.</p><p>The toddler&#39;s injuries were such that he had to be airlifted to The Children&rsquo;s Hospital at Westmead, where he underwent surgery.</p><p>The matter has since been referred to specialist detectives from the Child Abuse and Sex Crimes Squad, who commenced an investigation.</p><p>Following inquiries, detectives arrested the 30-year-old man at Bathurst about 5:00pm on Sunday. He was taken to Bathurst Police Station and charged with reckless grievous bodily harm (DV), and neglect child or young person in his care.</p><p>The man was refused bail ahead of his appearance on Monday at the Bathurst Local Court.</p><p>Investigations are continuing.</p><p>Anyone with concerns about suspected child abuse or exploitation should call Crime Stoppers on 1800 333 000 or use the Crime Stoppers online reporting <a href="https://nsw.crimestoppers.com.au">page</a>.<br />&nbsp;</p></div><p>&nbsp;</p>