US tennis star will miss Roland Garros as she fights cancer 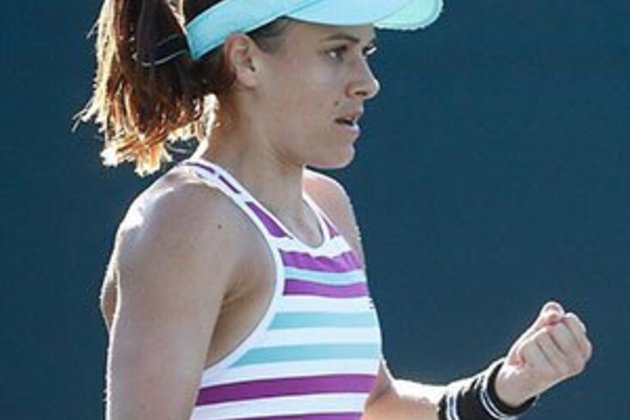 Los Angeles - US tennis player Nicole Gibbs says she will miss the French Open because of surgery to treat salivary gland cancer.

The 26-year-old, ranked 116th in the world, said that the procedure is scheduled for Friday, and she's aiming to try to qualify for Wimbledon in June.

Gibbs reached the third round of the 2014 US Open and 2017 Australian Open.

She reached a career-high 68th in the world rankings in 2016. She won US collegiate singles and team titles for Stanford University, but remains in search of her first WTA Tour title.

She said in her tweet that her dentist discovered a growth on the roof her mouth about a month ago, and her surgeon is "confident that surgery alone will be sufficient treatment".