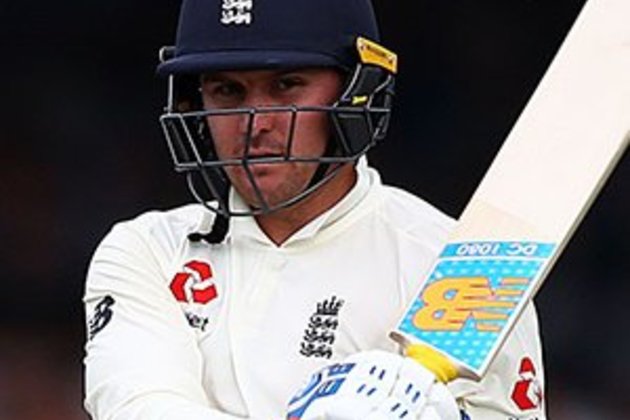 London - England have made two changes to their side for the fifth and final Ashes Test starting at the Oval in London on Thursday.

Sam Curran and Chris Woakes have been named in the team, with Jason Roy and Craig Overton missing out from the XI that played the fourth Test at Old Trafford.

Ben Stokes will play as a specialist batsman due to a shoulder injury.

Australia retained the Ashes after victory in Manchester gave them an unassailable 2-1 lead in the series.

DUBLIN, Ireland - The importance of the tourism industry to Ireland has been highlighted in a report which has examined ...

SYDNEY, Australia - Shares in China dropped sharply on Friday as two populous cities in the country went into lockdown ...

Huanggang locks down over coronovirus threat

BEIJING, China - The authorities in Huanggang city in China have imposed a quarantine lockdown in a bid to stop ...

LINGAYEN, Pangasinan, Jan. 24 (PIA) - As China is grappling to contain an outbreak of coronavirus, in the Philippipines, the ...

SYDNEY, NSW, Australia - Flags will be flown at half mast throughout New South Wales in Australia on Friday, following ...

Heads of state and government from dozens of countries arrived in Jerusalem to mark the 75th anniversary of the liberation ...

GENEVA, Switzerland (ANI/Sputnik) - The WHO Emergency Committee held a discussion on Wednesday over concerns about the coronavirus outbreak in ...