HONG KONG - HSBC, the largest of Hong Kong's three currency-issuing banks, said on Tuesday it plans to cut as many as 35,000 jobs, reduce costs by an additional $4.5 billion and shrink its investment bank in Europe and the United States as part of a broad overhaul by interim Chief Executive Noel Quinn.

The bank said it plans to lower its annual cost to $31 billion or less by 2022 and expects its headcount to shrink to 200,000, representing a 15 per cent cut in its workforce.

The updated strategy, which also includes several senior management changes, is the third major reorganization in a decade for Europe's biggest bank by assets, according to South China Morning Post.

HSBC, which traces its roots to Hong Kong and Shanghai during the British colonial era, said it would deploy less capital to its rates businesses, exit capital and leverage intensive product lines, and reduce the size of its sales, trading and equity research in Europe.

It will also reduce the size of its American investment bank, particularly in fixed income, and cut its American retail branch network by about 30 per cent.

"We believe this plan is right and appropriate at this point in time," Quinn said on a conference call with journalists.

"The most important thing is that we address the underperforming parts of the business. In addressing that, we create capacity for growth elsewhere."HSBC's adjusted pre-tax profit was $4.3 billion during the quarter.

On a net basis, its loss widened to $5.5 billion, swinging from a $1.5 billion profit a year earlier after factoring a goodwill impairment of $7.3 billion associated with its investment bank and commercial unit in Europe and $400 million in restructuring charges.

The bottom lines of global banks have been pressured by historically low-interest rates -- including negative rates in Europe. (ANI)

SYDNEY, Australia - Stocks in Asia were mostly higher on Monday, with solid gains being recorded in Tokyo, Hong Kong ...

When the wealthiest country in the world is unable to produce basic medical gear to cope with a rampaging pandemic, ...

Philippines company to produce millions of facemasks per month

CLARK FREEPORT ZONE, Pampanga, Philippines - With skyrocketing demand for face masks, following a change of experts views on their ...

World Expo in Dubai likelt to be put back by year 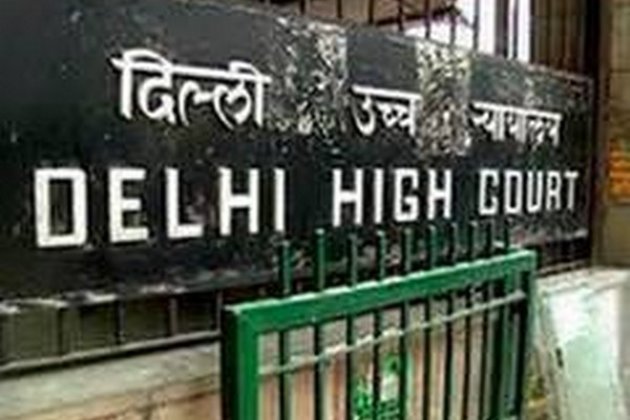 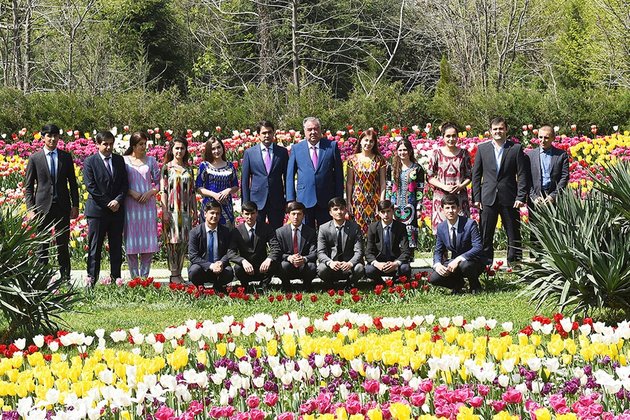 While serious cracks begin to appear in Tajikistan's blanket denials that coronavirus has arrived in the country, the struggling business ...

LONDON, UK - British Prime Minister Boris Johnson has been admitted to hospital for tests after showing persistent symptoms of ...

NEW YORK, New York - A tiger housed at the Bronx Zoo in New York has tested positive for coronavirus, ...

WASHINGTON, DC - More than 9,100 Americans have now died from the deadly Covid-19 coronavirus, according to the latest data ...

Videos circulating on social media show Ultra-Orthodox Jews in the Israeli town of Bnei Brak coughing on police and calling ...

Conduct of Pell investigation should be reviewed

The allegations of sexual abuse against Cardinal Pell were investigated by the Victorian Police, in particular by Taskforce SANO. This ...

Hot off of singlehandedly ending the Israeli-Palestinian conflict, America's Son-In-Law-In-Chief has put himself in charge of handling half of the ...

The Story of Temple Drake