Increase in US Immigration Fees Announced 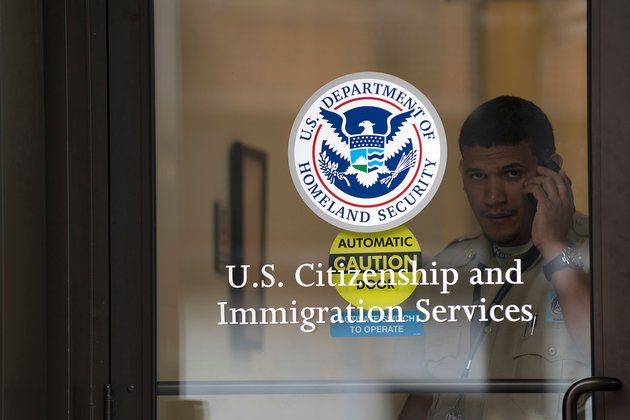 The Trump administration on Friday announced it would dramatically increase U.S. immigration fees in multiple categories, including a first-ever fee for asylum applicants and an 80% increase for naturalization services.

The new fee structure, unveiled by U.S. Citizenship and Immigration Services (USCIS), is expected to take effect October 2. The cost of online naturalization applications is increasing from $640 to $1,160. There will also be a $50 fee for asylum-seekers.

The agency, which has closed offices and suspended most services during the pandemic, has said it faces a significant revenue shortfall that could trigger furloughs. Earlier this year, the agency requested $1.2 billion in emergency funds from Congress.

"USCIS is required to examine incoming and outgoing expenditures and make adjustments based on that analysis," Joseph Edlow, USCIS deputy director for policy, said in a statement to the press. He added, "These overdue adjustments in fees are necessary to efficiently and fairly administer our nation's lawful immigration system, secure the homeland and protect Americans."

According to USCIS, the new rule supports payroll, technology and operations to accomplish its mission.

Experts said the United States now joins Iran, Fiji and Australia in imposing a fee on asylum-seekers. Aaron Reichlin-Melnick, policy counsel at the American Immigration Council, a Washington nonprofit that advocates for immigrants, decried the added financial burden on newcomers, who are also charged a fee for an initial work permit.

U.S. immigration fees have risen dramatically in recent decades. In the 1990s, the fee to apply for naturalization was under $100.

USCIS does not operate like most federal agencies as it receives funds mostly from fee collection.