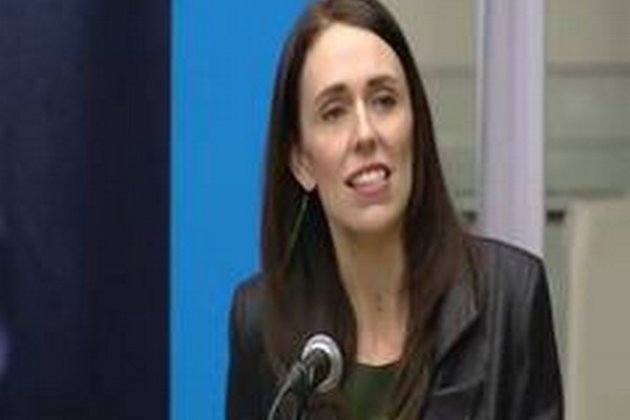 In a speech at the China Business Summit in Auckland on Sunday, the New Zealand Prime Minister said there were issues on which China and New Zealand "do not, cannot, and will not agree", but said those differences need not define their relationship.

"It will not have escaped the attention of anyone here that as China's role in the world grows and changes, the differences between our systems -- and the interests and values that shape those systems -- are becoming harder to reconcile," she said, adding that "This is a challenge that we, and many other countries across the Indo-Pacific region, but also in Europe and other regions, are also grappling with."Her statement comes as relationships between China and New Zealand's allies including US and Australia deteriorate.

Australian Broadcasting Corporation reported that New Zealand is facing pressure from some elements among its Western allies over its reluctance to use the Five Eyes intelligence and security alliance, which also includes Australia, Britain, Canada and the United States, to criticise Beijing.

New Zealand officials have also been careful not to directly criticise China's expanding influence in the Pacific, unlike their US and Australian counterparts. (ANI) 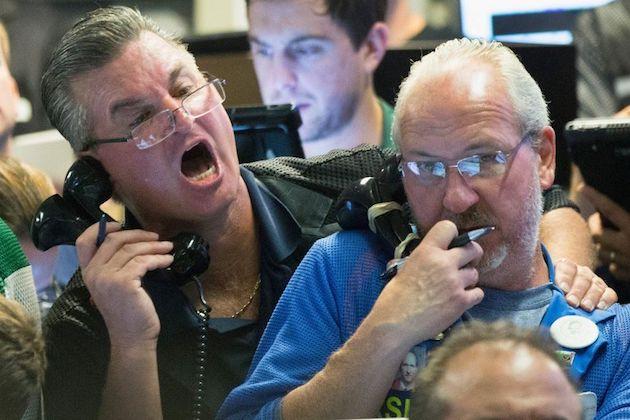