SYDNEY, June 10 (Xinhua) -- Horticultural scientists in Australia have made a major breakthrough in the growing of avocados which should ensure that farmers can keep up with the ever-increasing demand for the fashionable fruit.

Researchers from the University of Queensland (UQ), which is in the state that grows most of the nation's avocados, have devised a way to use a single millimeter of a tree cutting to create up to 500 new trees; until now each cutting has only produced one new tree.

"Every single cell in a cutting can grow into a new plant by giving it the proper nutrition, proper light and darkness conditions, and right temperature," project leader Professor Neena Mitter told Xinhua on Thursday.

The innovation, which has taken Mitter's team eight years to complete, is likely to transform the already financially fruitful industry, which is worth almost 500 million Australian dollars (about 386.8 million U.S. dollars) annually, with every Australian devouring about 3.8 kilograms of avocados each year.

Mitter said avocado growers currently wait up to three years from placing their order at a nursery to putting a tree in the ground. With the new system that time will be cut to about a year.

Unlike traditional avocado propagation, where trees must be grown in fields for seed production, the new process enables 25,000 plants to be produced in a 10-square-meter room.

"This is a sustainable technology that reduces the need for water, fertilizers, pest management processes and farming land used to produce rootstocks," Mitter said.

Trials of the process, using the popular Hass variety of avocado, are already underway in the states of Queensland, Western Australia and New South Wales.

"We've worked now with five rootstocks and each one of them has its own 'recipe'," Mitter said, meaning each variety has specific requirements in order to progress from the laboratory to the farm. 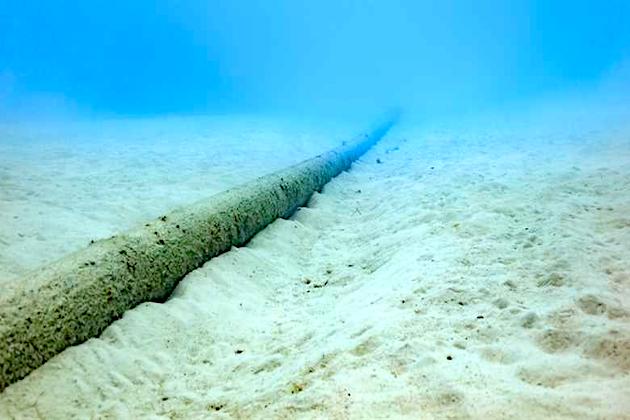 SYDNEY, Australia: After rejecting a low bid from China due to security concerns, the Pacific island of Nauru is in ...