In first, vegan chicken nuggets to be sold at Burger King 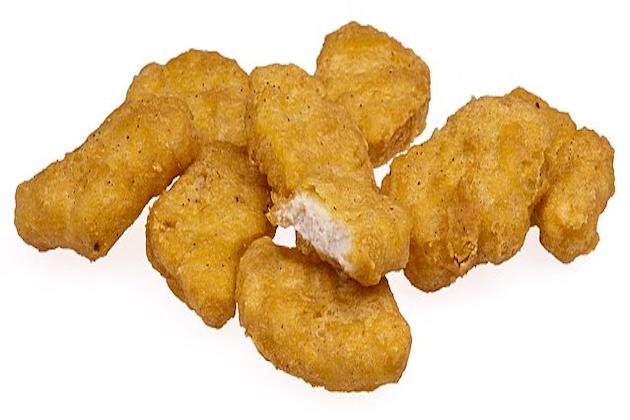 Made from soy and sunflower oil, with a crispy breadcrumb coating, the vegan chicken nuggets will be cooked in the same oil as meat and cheese products, Burger King stated.

In an earlier trial, Burger King sold a vegan Whopper, which is now served at more than 7,000 branches across the U.S., and has since become available in other countries, including Canada and some European countries.

In 2020, Burger King also offered a vegan sausage on a breakfast Croissan'wich at some American locations.

Last month, Impossible's vegan chicken nuggets became available at 150 restaurants and will be sold at 10,000 grocery stores, including Walmart, Kroger, ShopRite, Safeway and Gelsons, the first supermarket to sell Impossible Burgers, by the end of the year.

Burger King is the first fast-food chain to offer the Impossible brand.

Other restaurants are also serving soy nuggets, including those owned by celebrity chefs David Chang, Sean Brock, and Marcus Samuelsson.