Russian ruble climbs to highest against US dollar since July 2020 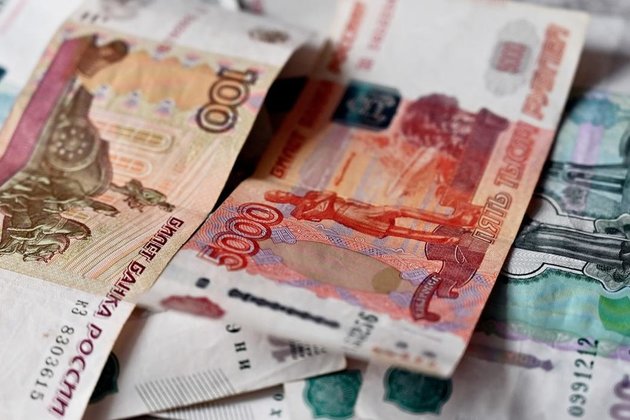 The ruble continued to strengthen against the US dollar on Friday, reaching levels last seen in July 2020. The Russian stock market MOEX also surged, hitting a record high on rising oil price prices.

At the opening of trading on Friday, the Russian currency rose to 71.16 rubles against the US dollar. It also gained against the European single currency, with an exchange rate of 82.58 rubles per euro.

"The [Russian] currency has performed well and we remain constructive in the medium term," Morgan Stanley analysts said, as cited by Reuters.

Russian stock indexes also rose this week. The ruble-based MOEX benchmark hit a record high of 4,292.7 on Thursday before a slight correction on Friday. The dollar-denominated RTS index continued to climb on the week's final trading day, rising to 1,883 points by 8:00 GMT.

Experts say the growth in Russian assets was propelled by rising oil prices, the country's main export. Oil gained after the International Energy Agency said this week that record natural gas prices would boost oil demand, while Saudi Arabia rejected calls for additional production from the Organization of the Petroleum Exporting Countries (OPEC) and allies.

According to Russia's Sberbank CIB calculations, soaring gas prices could help the ruble achieve 68.3 against the dollar next year, 2.5% stronger than the previous forecast estimates.

Experts also state that the ruble may see extra support from higher interest rates on the domestic market if the country's central bank tightens its monetary policy to curb inflation. Market experts expect the Bank of Russia to raise its key rate from 6.75% by at least 25 basis points at its next board meeting at the end of October.