VIENTIANE -- The trial operation of the passenger service information system has been completed for the Lao section of the China-Laos Railway, with all the 10 new terminals in Laos ready for service.

Despite the COVID-19 epidemic, the trial operation of the system was completed on Saturday. Laos-China-Railway-Trial)

The port located in southern Sri Lanka said in a statement that it has received the International Organization for Standardization (ISO) accreditation on quality, environmental protection, and occupational health and safety standards after a process starting in January and an external audit conducted by Bureau Veritas Lanka in July. (Sri Lanka-Port-ISO Standards)

CANBERRA -- The first contingent of international students has arrived in Australia under its travel bubble with Singapore that came into effect on Sunday.

Travelers fully vaccinated against COVID-19 who depart from Singapore can enter Australia without quarantining for the first time since March 2020. (Australia-Singapore-International Students)

MANILA -- Two police officers have been killed and four others wounded in a clash with the rebels in the central Philippines, the Philippine National Police (PNP) said Sunday.

The PNP said the police officers were hit by an improvised explosive device during a firefight on Saturday with an undetermined number of New People's Army (NPA) rebels in Gamay, a town in Northern Samar province. (Philippines-NPA-Clash) 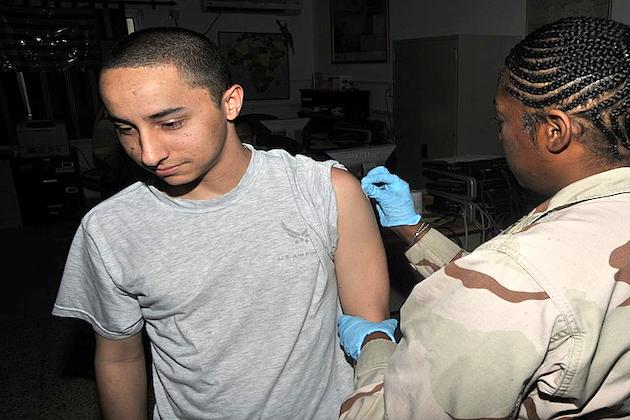