Australia to send weapons to Ukraine via NATO partners 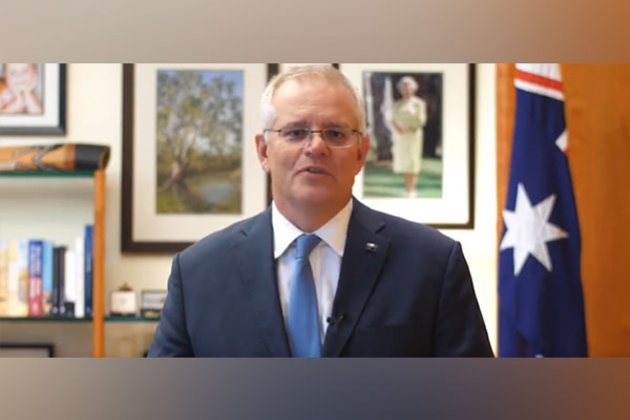 "We are already providing significant support in terms of non-lethal aid but I've just spoken to the Defence Minister [Peter Dutton] and we'll be seeking to provide whatever support we can for lethal aid through our NATO partners, particularly the United States and the United Kingdom," Morrison said as quoted by The Sydney Morning Herald.

The Australian prime minister explained that the NATO channels are the most effective way to expand the military support that his country initially announced on Friday.

"They are already providing support in these areas and we will be assisting them with what they are doing," Morrison said. (ANI/Sputnik)