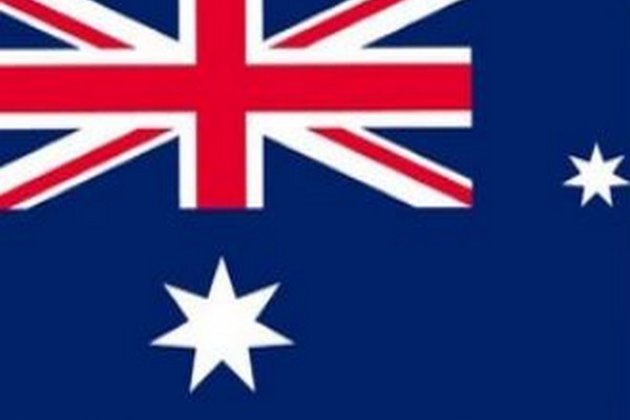 Beijing [China], April 16 (ANI): Amid rising concerns regarding the security deal between the Solomon Islands and China that will allow the People's Liberation Army's presence in the Indo-Pacific region, Australian Minister Zed Seselja met the leader of the Pacific island nation and apprised him about Beijing's increased military activity which could destabilize the region.

Australian Prime minister Scott Morrison earlier on Tuesday had downplayed the prospect of China establishing a military base in the Solomon Islands. Pacific Minister Zed Seselja flies to the Pacific island nation's capital city to meet with officials as the Australian government seeks to smooth over diplomatic tensions, reported news.com.au.

"We look forward to ongoing engagement with the Solomon Islands, and with our Pacific family members, on these very important issues," Seselja said before his departure.

"Our view remains that the Pacific family will continue to meet the security needs of our region," he added.

Australia and New Zealand have expressed their concern regarding China's increased military activity and influence in the Indo-Pacific which could destabilize the region as the island could also be used as a stopover for China's troops for tactical replenishments.

Australia also said that China has intentions to build a naval base in the Solomon Islands to intimidate the continent, Washington Times reported.

Senator Seselja said "direct engagement" with the Solomon Islands had been ongoing, including discussions between Foreign Minister Marise Payne and her counterpart Jeremiah Manele.

Senator Seselja said he had engaged in discussions of his own with Pacific partners in Brisbane over the weekend before the Our Ocean Conference in Palau, which runs from Wednesday to Thursday.

"Australia will always support our Pacific family, reflected in our 'Pacific step up'," he said. As of March 24, the Solomon Islands divulged that the security deal had been signed, following which Australia and New Zealand both raised concerns.Australian Deputy Prime Minister Barnaby Joyce felt that China's intentions are to build a naval base in the Solomon Islands to intimidate Australia.Concerns over military activity from China in the Solomon Islands were further echoed by New Zealand Prime Minister Jacinda Ardern when she said that she saw very little need for China's military presence in the Pacific region and urged leaders of island nations to not look beyond their Pacific family for military and security support.

China was interested in increasing its military numbers and influence in the Solomon Islands, and as per the terms of this agreement, they would be able to send police or armed forces,Washington Times reported.In order to mitigate China's influence on the Solomon Islands, Australia has often extended aid, such as infrastructure funds to the islands. However, Honiara making these deals with China is an indication that the island nation is slowly slipping into China's embrace.

Australian Foreign Affairs Minister Marise Payne expressed her worry about these actions potentially destabilizing and undermining the security in this region with a disclaimer that she respected the islands' right to make sovereign decisions.

China had been labeled neo-colonizers of the Pacific as it has been strategically providing infrastructural support to islands in the Pacific, specifically for building ports "for trade" fully knowing that these small countries could then later be strong-armed into executing China's political ambitions and undermining their sovereignty,Washington Times reported.

Infrastructure projects hardly ever succeed in job creation for locals, rather these projects are known to deplete monetary resources of the host country, economically destabilizing the country, which then becomes debt trapped, it added.

The Solomon Islands had also created waves of commotion when they decided to cut diplomatic ties with Taiwan for China. This created civil unrest within the island nation, leading anti-Asian sentiment and communal violence against Asian people. (ANI)