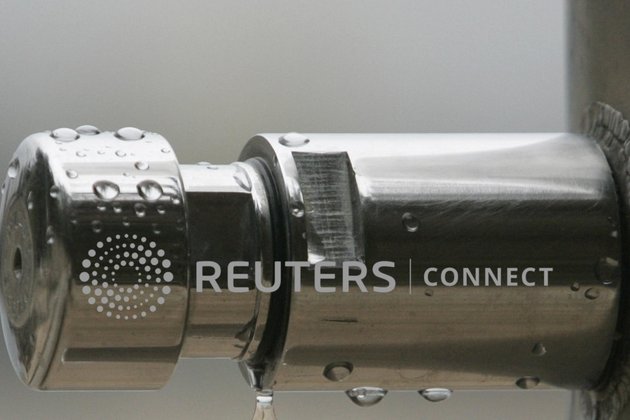 SYDNEY - In the world's driest inhabited continent, engineers are hoping to challenge Australia's long-running opposition to recycled water. Although popular in other parts of the world, Australians have been squeamish about drinking purified sewage.

Even severe droughts have not been enough to convince Australians of the benefits of purified sewage. As their cities grow, though, there is a renewed focus on reusing wastewater. In Melbourne, analysis by Aurecon, an Asia-Pacific design and engineering group, has shown that recycling could be more efficient and palatable than desalination, which removes salt from seawater.

There are desalination plants serving several Australian cities, including Adelaide, Perth, Sydney and Melbourne. At full capacity they can produce enough drinking water to satisfy between around a quarter and half of demand.

Other parts of the country have tried, and failed, to embrace recycled wastewater that is scientifically decontaminated and purified.

In 2006, the Queensland city of Toowoomba had plans to pump treated sewage into its drinking water supply. It was a high-profile plan, but residents rebelled, and the idea was dumped.

Stuart Khan, an engineering professor at the University of New South Wales, said it was poorly planned.

"At that time, they were in the heat of a drought," he said. "It was the Millennium drought. It was an emergency. Toowoomba was running out of water and that is the worse time to have this conversation because this is a conversation that takes time, and the community needs time in order to understand what you are talking about here, what we are planning on doing and to, ultimately, build some confidence in the concept."

Recycled wastewater is already used to irrigate crops and fight fires in Australia and is pumped into its rivers.

The impact of climate change in a country with variable rainfall could eventually persuade an often-squeamish population to do what is common elsewhere in the world and drink treated sewage.

According to the World Health Organization, several countries reuse treated wastewater for drinking, including the United States, Namibia, Kuwait, Belgium and the United Kingdom.

In most cases, the treated water is used to replenish groundwater or reservoirs that are part of drinking water systems.

UNICEF has warned that global warming is disrupting weather patterns in ways that would lead to "unpredictable water availability, exacerbating water scarcity and contaminating water supplies."