James Ashby could face being $4.5 million in debt to the Government 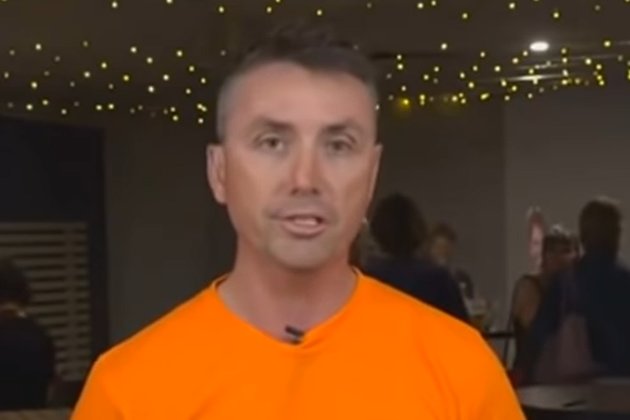 With the following words, it seems kismet and James Ashby might finally have met.

This decision, in the matter of Ashby v Commonwealth of Australia, was penned by Federal Court Justices Katzmann, Abraham and Goodman on 12 April 2002, just a few days shy of ten long years since the news first published Ashby's sexual allegations against house speaker Peter Slipper on 21 April 2012.

IA has closely followed the unfolding of this scam and a full picture can be found within its pages.

The last update was on 29 July 2021, just after Ashby had been knocked back on his plea that the Government see its way to picking up his alleged $4,537,000 legal bill.

Ashby appealed this decision on four grounds, three of which were denied and one deferred for consideration.

A decision will be made soon as to whether or not the already massive legal debt accumulated by One Nation's James Ashby will increase.

Their Honours considered until 12 April 2022 when they denied the fourth ground with two sentences no applicant ever wants to hear: 'the appeal should be dismissed with costs', and 'there will be orders accordingly'.

The word alleged is used in conjunction with Ashby's legal bill because on 10 April 2012:

So who really knows who owes how much to whom?

But if James really is in the hole for $4.5 million, plus the costs from his latest foray, the implications for One Nation are profound.

I'm guessing Ashby might have done pretty well for himself in his time with Pauline Hanson. Plane, nice car with "ASHBY" plates, that kind of thing.

He has rich friends, he has established family, he has (or at least had) a side business in the printing caper called Black Bull. I assume he has property, plus he makes a good quid in his day job, so he could possibly stump up the money if he needed to.

But it's a lot. And we're talking James Ashby here, a man found by Justice Rares to have misused the court system for his own ends, a man with a criminal conviction for threatening a rival with violence, so anything is possible.

Remember Ashby's lack of control when he tried to beat up a poor old Brian Burston in the Great Hall?

Ashby still has debts to call in from the Coalition cabal behind the "get Slipper" plot - somebody or bodies still owe Ashby big time. Now that his appeal process for free government money is exhausted it might be time for Ashby to cast the repayment net.

Because Ashby is Hanson's chief of staff and the Svengali heart of One Nation, the Party will become inextricably involved in his machinations to deal with this cost burden.

Things will get tense.

Of course, it is possible Ashby will go bankrupt, have his wages garnisheed and his possessions dumped on the street. But it's unlikely.

Whatever the outcome, One Nation will be even more compromised as Ashby comes to terms with his Federal Court-imposed obligations.

These cannot be escaped.