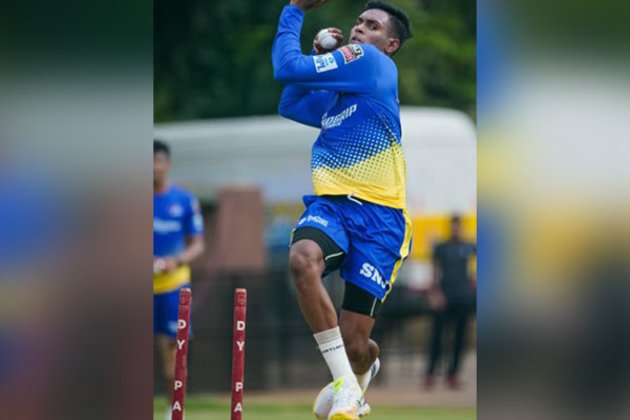 Legspinner Wanindu Hasaranga and wicketkeeper-batter Bhanuka Rajapaksa made a return to the squad.

Nuwanidu Fernando, one of the best young player in the recently concluded National Premier League, has been a part of the national team's under-19 team. Matisha Pathirana, who bowled in a manner similar to that of Lasith Malinga, has also won the confidence of the selection committee. Nuwanidu comes in on the back of his 126 not out off 67 balls, which he made for Sri Lanka's Development XI, against Gloucestershire. The younger brother of Test seam bowler Vishwa, Nuwanidu has largely been picked on potential, having made only two other half-centuries in T20 innings.

So too Pathirana, who bowls like Malinga's slingy action, had impressed in two innings for Chennai Super Kings, claiming 2 for 24 in one match.

Pathirana had come in for particular praise by MS Dhoni, who had called him an "excellent death bowler" who had a big margin for error because he is difficult to hit in the air.