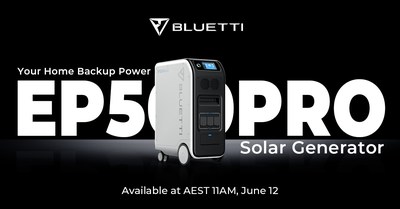 BLUETTI EP500Pro At a Glance

With a built-in UPS (Uninterrupted Power Supply) System, EP500Pro can take over household fridge, microwave oven, washing machine or even the garage heater in just 20 milliseconds when power outage hits, leaving only peace of mind instead of depression.

EP500Pro can also be recharged from solar and AC simultaneously at lightning speed with up to 5400W input rate, allowing 0 to 80% charge in only ONE HOUR.

Although EP500Pro weighs 182lbs, it can be maneuvered easily with 4 smooth-rolling wheels.

Compared to the mounted backup power systems like the Tesla Powerwall and LG Chem RESU, BLUETTI EP500Pro possesses incredible mobility and can be packed for a long-distance road trip.

With the intuitive BLUETTI app, anything happening within EP500Pro can be monitored and adjusted on smartphone anytime, anywhere.

For Aussie customers, BLUETTI EP500Pro is already in stock and the delivery would take about 15~20 working days. Above all, BLUETTI is now providing a 5-year warranty for all EP500 and EP500Pro products, which shows their confidence in their products.

As for the pricing, BLUETTI offers a massive debut discount for their flagship model premiere in Australia from June 12 to July 1, so Check out BLUETTI website for more details

With over 10 years of experience in the energy storage industry, BLUETTI is committed to building the world's best power stations for van dwellers, explorers, and off-grid life. 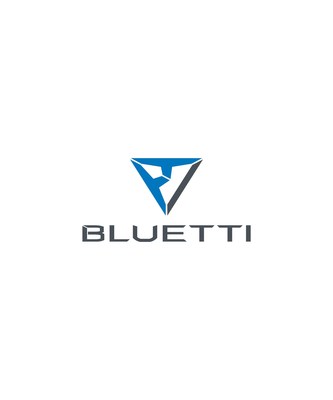 Unable to staff airports, Germany to bring in foreign workers

BERLIN, Germany: A German Interior Ministry spokesperson has said that in a bid to relieve airports overwhelmed by staff shortages ...

PARIS, France: In a written statement made this week confirming a report from broadcaster RTL, France's energy ministry said the ...

US farms planting unplanned crops due to chemical shortages

WASHINGTON D.C.: Due to persistent shortages of agricultural chemicals that threaten yields, U.S. farmers have cut back on using common ...

Northrop, Raytheon to build missile to shoot down hypersonic weapons

UK's Telegraph news block in Russia due to war coverage

MOSCOW, Russia: The UK newspaper, the Telegraph, has been blocked in Russia, following a request from the Russian prosecutor-general.The TASS ...

WASHINGTON, DC - U.S. President Joe Biden on Friday vowed to "do all in my power" to protect a woman's ...

PHNOM PENH, Cambodia: Cambodian villagers on the Mekong River have caught a stingray fish weighing 661 pounds, which is the ...

The Ballad of Buster Scruggs