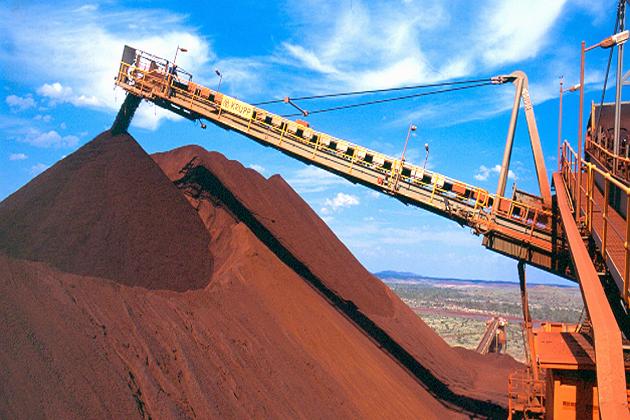 LONDON, England: Rio Tinto has announced the formation of a partnership with its largest customer, China Baowu Steel Group, to develop an iron ore project in the Pilbara, in Western Australia, at a cost of $2 billion.

The agreement was made amidst rising tensions between Australia and China, the world's top exporter and buyer of iron ore.

A recent push by Beijing to centralize its purchases of iron ore has caused concerns among mining giants, such as Rio, BHP Group, and Fortescue Metals.

According to a report by accounting firm KPMG and the University of Sydney, since 2016 China's outbound direct investment in Australia has steadily declined, with a meager $585 million investment in 2021 versus $11.54 billion in 2016.

Last week, Rio Tinto, the world's largest iron ore producer, announced that it established a partnership with the new Chinese state-owned agency, which was created to centralize iron ore purchases.

Rio also said it would invest $1.3 billion to develop the project in Pilbara and will hold a 54 percent stake in the project, while state-owned China Baowu will invest $700 million and hold the remaining stake.

According to Rio Tinto's website, Pilbara Blend products make up some 70 percent of its iron ore product portfolio, and is known for its high quality and consistency.

Construction is expected to begin in early 2023, with initial production anticipated in 2025, the company added.

The deal is subject to approval from Rio shareholders, as well as the Australian and Chinese governments.