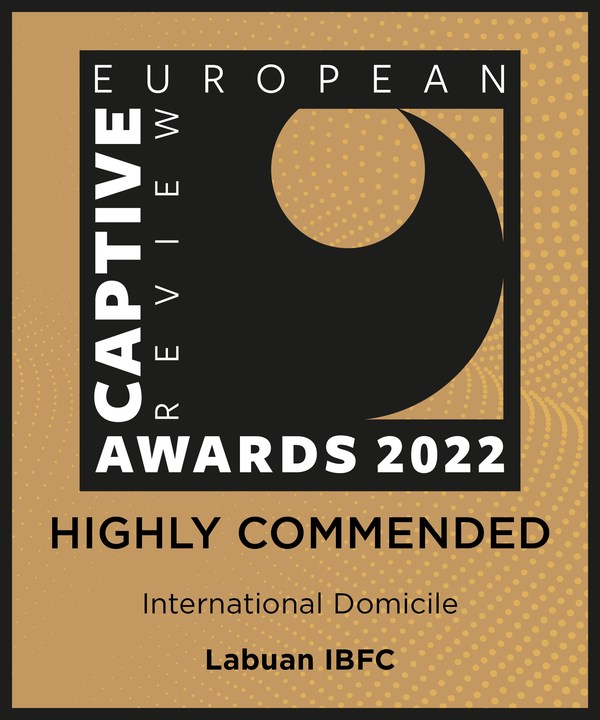 "In terms of premiums, more than 65% were generated from the international insurance business - clearly indicating a coming of age and maturity of the market, making Labuan IBFC a global domicile of choice. This achievement is in line with Labuan IBFC's Strategic Roadmap which aims to develop the domicile as a self-insurance centre over the next five years," he further elaborated.

"We are honoured that our efforts in advancing awareness and growth of the captive insurance industry in the region has been duly rewarded. As such, we would like to record our appreciation to the entire Labuan ecosystem for their collective support in developing and sustaining the domicile's captive segment," Datuk Iskandar added.

Labuan IBFC provides a cost-efficient operating base and a wide range of innovative captive solutions, such as protected cell companies (PCC), master-rent-a-captive (incorporated cell company), mutual captives, and association captives. The domicile recently witnessed the establishment of the first-ever cell captive in Labuan IBFC for an Australian-headquartered business, as well as another cell captive for a UK-headquartered business. To date, the domicile remains home to the world's only Shariah-compliant captive.