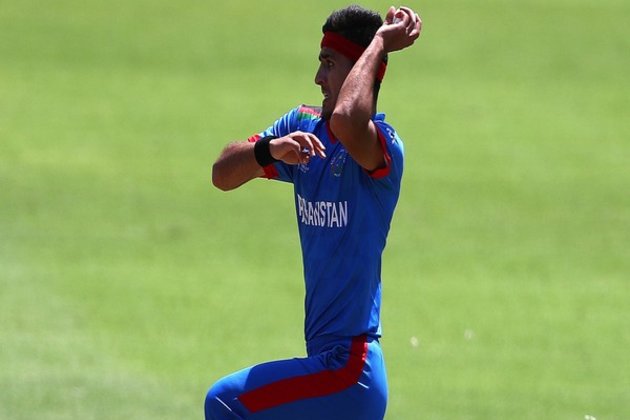 "Sydney Thunder has recruited Afghanistan's Fazalhaq Farooqi - the left-arm fast-medium bowler with a laser-like yorker - for its twelfth KFC Big Bash League campaign," said a statement from the club on Thursday. The 22-year-old made a compelling statement during the recent ICC World T20 Cup by bowling fearlessly against the Australians in Adelaide. Farooqi finished with 2-29 after capturing the prized wickets of Cameron Green and Matt Wade.

It followed Farooqi's outstanding performance for Afghanistan against Sri Lanka in the opening round of August's Asia Cup T20 tournament. His bowling - he captured 3-11 - went a long way to guiding Afghanistan to a thumping eight-wicket victory.

Farooqi, who has played seven ODI matches and 17 T20 internationals, has also played in the Indian Premier League and the Lanka Premier League.

He will be available to play in the opening nine rounds of Thunder's BBL season.

Head of Thunder, Andrew Gilchrist, said Farooqi was not only a tremendous replacement for England's David Willey, but he possessed many attributes that would excite Thunder Nation.