'Euphoria': German Adaptation of teen drama series in the works 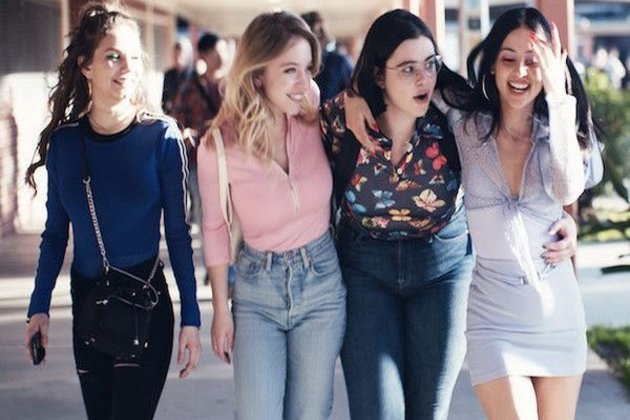 Washington [US], November 24 (ANI): Yes, you read it right! The American teen drama series 'Euphoria' is all set to get a German adaptation.

According to Variety, German's Zeitsprung Pictures ("Lieber Thomas") have optioned the show from production and distribution company ADD Content, who rep international rights to the format and series.

As per a report by Variety, Ron Leshem and Daphna Levin are the authors of the Israeli original 'Euphoria.' The show centres on a group of high school students juggling friendship and love while also dealing with social media, drugs, sex, and trauma.

The Israeli broadcaster HOT aired the Tedy productions-produced original version. With Zendaya (seen above), Jacob Elordi, and Sydney Sweeney as its main cast, the HBO U.S. translation of the show quickly gained popularity and is now scheduled to return for a third season.

Michael Souvignier, CEO of Zeitsprung Pictures, and producer Lennart Pohlig said in a report by Variety: "'Euphoria' is one of the biggest and most successful IPs and we are very happy to develop the story for a German adaptation of this unique coming-of-age series together with the outstanding writers Jonas Lindt and Paulina Lorenz. We strongly believe that the universal topics facing Gen Z such as identity, mental illness, addiction and sexuality, which they navigate whilst constantly standing under great pressure to succeed and perform, must be told in a very specific local way - in this instance from the perspective of young German teens."Jonas Lindt and Paulina Lorenz are already working on the German adaptation script. (ANI)