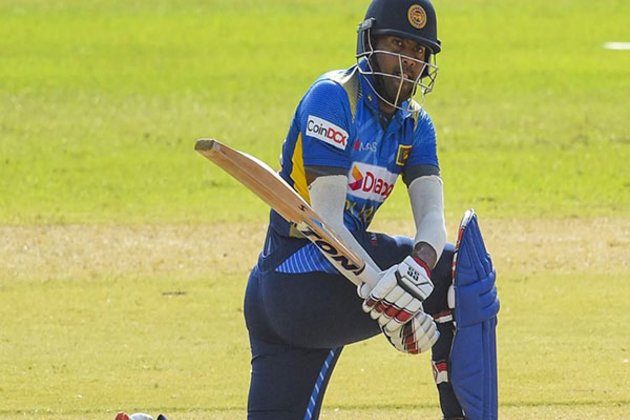 For the three-match series against Afghanistan, Sri Lanka initially selected a 16-player team. Bhanuka Rajapaksa, however, requested to be dropped from the squad shortly after the announcement because he wants to take a sabbatical from the 50-over format.

In the squad, the left-arm orthodox bowler Dunith Wellalage retains his place after an impressive debut against Australia earlier this year where he picked 9 wickets in five matches, averaging 22.33. Dananjaya Lakshan, who played his last international encounter almost a year ago, receives another chance.

The series will begin on 25 November and all three ODIs will be played in Kandy with crucial Cricket World Cup Super League points on the line.