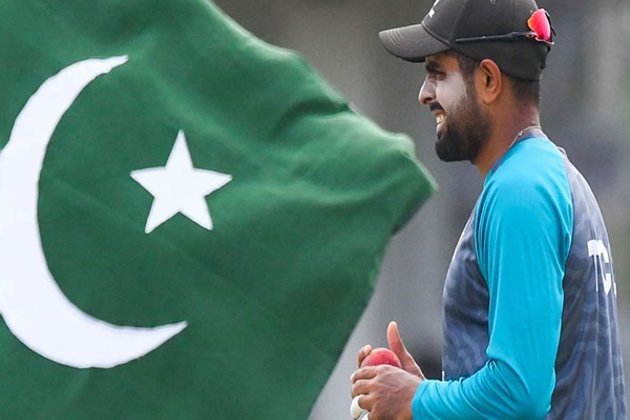 Dubai [UAE], November 26 (ANI): With six teams still in contention to feature in next year's ICC World Test Championship final, the 2021-23 edition of the league is heading towards some brilliant, action packed final few months.

Two upcoming Test series, Australia's two-match series against West Indies at home from November 30 and Pakistan's three-match home series against England from December 1, will be extremely pivotal in deciding which sides stay in the mix for the final.

Here is a look at the possibilities of all these nations' chances for the final at The Oval in England.

A lot of Test cricket is in Australia's remaining calendar of the championship, which will work to their advantage. However, they will face a tough Indian challenge at the Border Gavaskar Trophy in subcontinent conditions next year. They are also having home series against Windies and South Africa.

Expect Aussies to give their all to maintain their top spot in the championship standings.

West Indies do have two series remaining. If they get positive results in two Tests each in Australia and South Africa, Windies still have a chance to qualify for next year's final.

Though many doubt that Windies have star power and class to gain these four wins, they are still in contention.

Pakistan will definitely be aiming to qualify for the final. This is possible if they win series against England and New Zealand at home.

In this period, Pakistan have registered only four wins in nine tests. They will have to win most of their next five Tests to sneak into next year's summit clash.

Confidence will be high in the camp after a strong showing at ICC T20 World Cup, where they lost to England in final. The upcoming series from December 1 against England will be their chance at revenge and getting some valuable upgradation in their standings.

England is out of contention for the next year's final but can play a spoilsport for Pakistan during the series in subcontinent conditions. The series against Pakistan is the only series England has left and the Ben Stokes-led side will be looking forward to finishing the campaign with a bang. (ANI)